Souls is a quarterly interdisciplinary journal founded in 1999 and published by Taylor & Francis. It is housed in the Black Studies department of the University of Illinois at Chicago and edited by historian and activist Barbara Ransby. Black Studies faculty serving on the editorial working group include: Lynette A. Jackson, Cedric Johnson, Helen Heran Jun, Beth Richie, Jane Rhodes, and David Stovall.

The journal was inspired by two academic publication projects initiated by W.E.B. Du Bois: The Atlanta University Series of annual research readers published in the late 19th and early 20th century; and Phylon journal, founded by Du Bois at Atlanta University in 1940. Its strategic objective is to use Du Boisian social and political theory as a starting point for examining the radical potential of the field of African American Studies. The journal explores the intellectual debates that are central to the work of scholars and activists, challenging our understanding of history, politics, social theory, and culture in ways that create new possibilities for a democratic praxis and pursuit of social justice. Produced in the spirit of the intellectual activism of W. E. B. Du Bois, Souls presents creative and challenging interpretations of the key issues now being confronted by scholars of modern black diaspora. 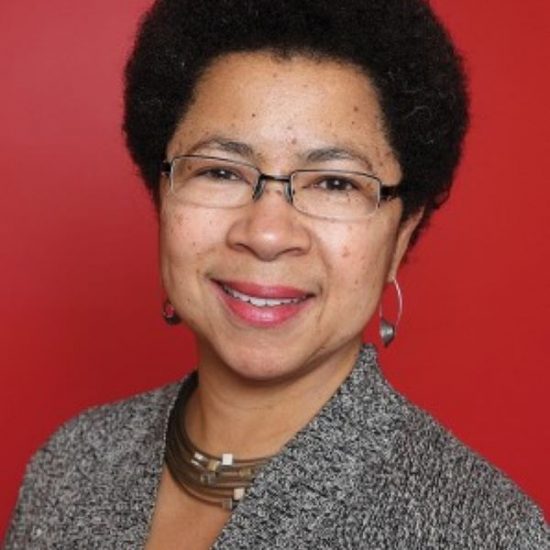